Literary treasure that packs a Punch

Situated in the middle of Liverpool, nestled away in the Aldham Roberts Library is a literary pirate’s version of buried treasure. Amongst the many precious documents, there is  the Willy Russell Archive, the Everyman Theatre Archive, England’s Dreaming Punk Archive and now a back catalogue of Victorian periodicals and most notably PUNCH. 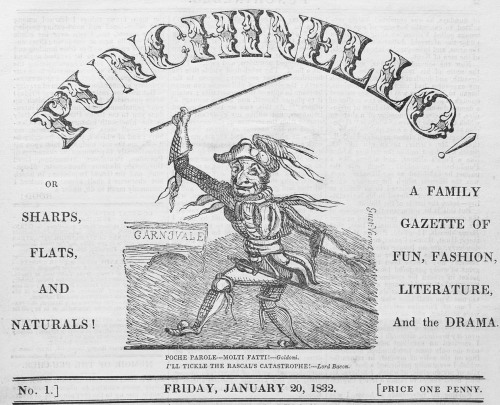 The esteemed magazine of satire, humour and wit, ran from 1841-2002. P.G Wodehouse and Sir John Betjeman are just two of the greats that showcased work in this publication.

An accompanying exhibition explores PUNCH and the evolution of comic journalism rooted in this periodical (principally focusing on the period between 1820 and 1850). The very term cartoon stems from this renowned British Institution. 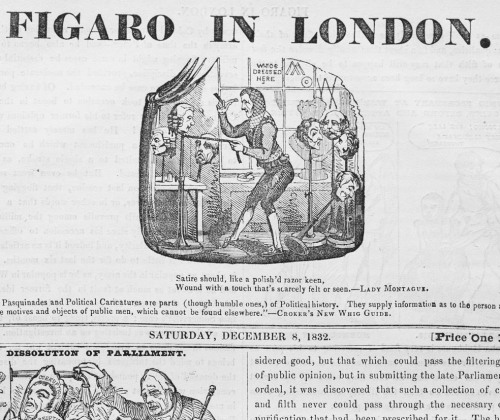 What is striking in the exhibits on display is the attention to detail in the periodicals. Now, in an age of technological advances, it is quite humbling to see the level of expertise and pure craft illustrated in these historical papers. The work was also produced to an extremely tight schedule. Today, we can send out so many emails and deliver presentations that are all-singing and dancing with multiple effects, but how many of us can write a basic letter in a font that is from our own hands. 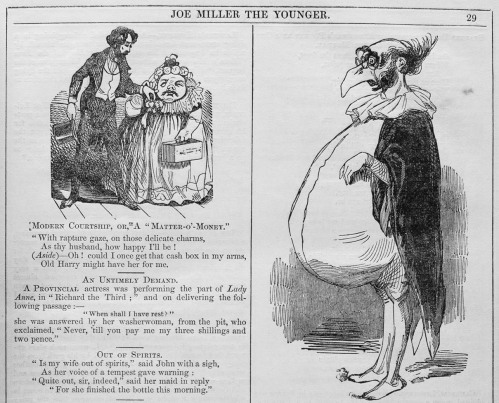 The Exhibition itself consists of four cabinets of artefacts and twelve A1 posters reproducing the front covers of early magazines such as The Puppet Show and the Pickwick Songster. The pieces demonstrate the development of a very particular jocose and amusing style.

Punch was for long a household name, found on many a coffee table and in dentists’ and doctors’ waiting rooms across Britain. Its origins in comic journalism from the 1820s and 1830s are less well-known, and this exhibition seeks to situate the development of Punch within the history of periodicals. Showing earlier examples of comic periodicals that influenced Punch offers a very different and informative perspective on the magazine.

The catalogue is being published online as well as in printed form in order to make the exhibition internationally available to the widest possible range of readers. 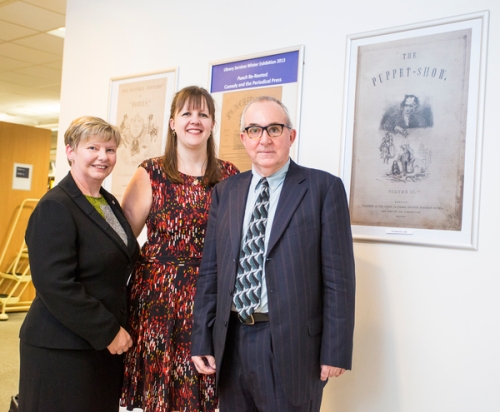 The exhibition has been organised by Brian Maidment, Professor of the History of Print at LJMU, in collaboration with Valerie Stevenson, Head of Academic Services, Library Services, and Dr Clare Horrocks from the School of Humanities and Social Sciences.