A rare thing happened this year in Liverpool: we have actually had a summer! For the first time in years, I have not re-read Tove Jansson’s The Summer Book to cheer me up.  This year it will have to wait till the depths of winter, when everything goes a little Narnia-esque and the spring feels an eternity away.

One of the many great things about the city of Liverpool is its green spaces. I visit Calderstones and Sefton Park regularly on my bike. In the City Centre a lunch hour’s reading in St John’s Gardens is a pleasure, even if on occasion you are besieged by pigeons or vagabonds. I find that when friends visit from around the country they are generally taken aback at the good quality of the parks and gardens on offer. The media has not always been kind to the Pool of Life and so visitors expect to find only concrete, villainy and pollution.

I recently had the fortune of exploring a little piece of Eden in Woolton, the sumptuous grounds of Reynolds Park. 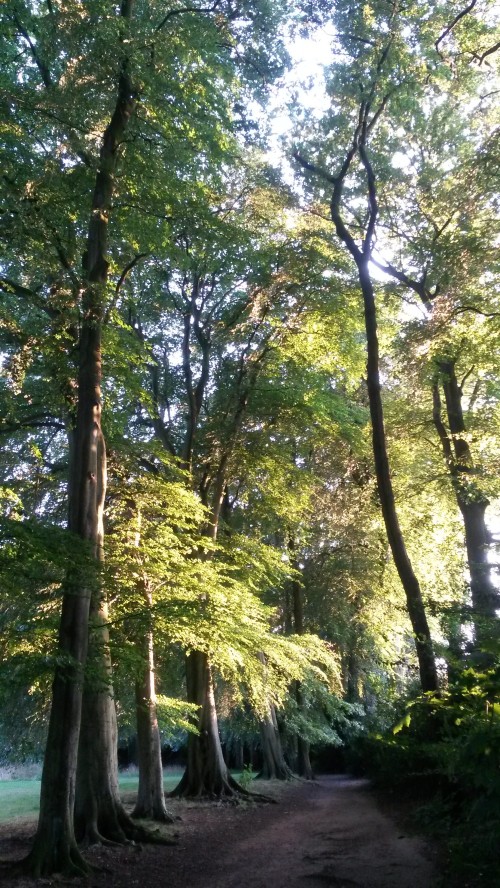 As I strolled around, the beeches were showered with sun rays, pushing down through the foliage onto the ground. The paths were flanked by rhododendrons. A composition that could have come straight out of the pages of a Thomas Hardy novel, so it seems appropriate that I was introduced to this space by my good friend – and Hardy aficionado – Giles Winterbourne.

It was quite a shock to find, particularly as I am an indigenous resident of this part of Liverpool. Although I must say Belle Vale is more Last Exit to Brooklyn than the Hardy-esque Woolton! Still, each has its own particular charms. As I heard one snob in a restaurant say, ‘Oh no, dear, it’s Woolton NOT Walton.’ 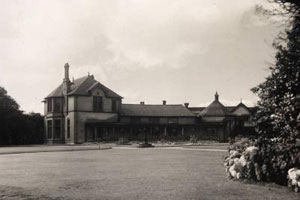 A stroll around the 14 acres of open lawns, formal gardens and woodland is a great way to escape after a day’s toil in front of a computer screen. Far from the sadding crowd! A chance to clear the head space.  Reynolds Park lies within an area that used to be the estate of a series of wealthy local businessmen.  In the late 19th century it came into the possession of the illustrious Reynolds family, who had made their fortune in the cotton trade. James Reynolds was the last owner of the estate, and he generously donated it to the City Corporation in 1929.

In 1975 the mansion was decimated by fire, and was replaced by a housing scheme for the elderly. The grounds have a number of notable features, including: a wildflower meadow, a walled and sunken garden, a topiary (the only one of its kind in the city), a Ha Ha and a quarry (closed to the public but available for biological research).What is a Ha Ha, you ask? Let this picture be your guide.

I would urge you to take a little stroll through this little piece of Eden. I am looking forward to re-visiting through all of the forthcoming seasons.  Next summer, I may even take a picnic and read The Summer Book there one wistful mid-summer evening. 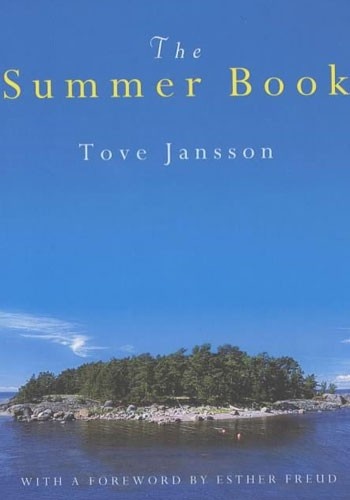