Since the earthquake, Tokyo-based urbanist Christian Dimmer has written a number of excellent articles about the options for reconstruction. His latest, for the Australian Design Review, contains the same clear-sighted assessment of the problems and the future facing Northern Japan. 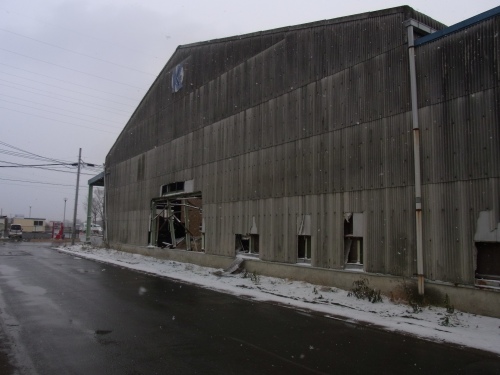 One of the biggest is that some residents would like to see everything restored to how it was before the disaster, while others in Tohoku are concerned that if the opportunity to remodel the region is missed it will only hasten its decline. What is at stake is not just buildings, as the article notes:

Rebuilding should be seen less as an end in itself but instead as a continuous process through which civil society develops more fully, communities can once again grow closer and the entire country can become more resilient and self-reliant.

The consequences of mistakes and mis-steps will be terrible for the famously irrepressible people of Northern Japan, as some news stories have already shown. Get it right and Tohoku can have a future to look forward to, one which offers hope to the rest of the country and beyond its shores.

It is, I believe, far too important a responsibility to leave to politicians. If we want to live in strong communities, we have to be prepared to build and maintain them.